Berlin was a blur.  I spent almost a week there, enjoying the sights, eating great food, and catching up on a few issues that cropped up – both at home and abroad.  I’ve been taking midday trains between cities, which get me in around 4 pm.  It’s relaxing, no need to get up early and rush.  But it also wastes a major part of the day.  However with all the walking I’ve been doing, my legs have taken a beating and enjoy the day off.

My first day in Berlin was spent looking around a couple camera shops trying to figure out if I could get my camera repaired.  The short answer is no.  Everyone sends cameras back to manufacturers these days, which is not surprising considering how much electronics are inside them.  I priced out a couple replacement options and decided to sleep on it.

I spent the afternoon on a walking tour outlined by my guidebook, it said it would take between two and three hours at a fast pace.  It ended up taking almost all afternoon and I didn’t even go into any of the sights.  I must have walked halfway across Berlin.  It took me from the Reichstag to the TV tower, which is where my hotel was located.  I was spent.

Here are a few photos from the walk.

These next two are from Humboldt University.  This was where Hitler and Goebbels organized a book burning ralley for 20,000 new titles.  Let that number sink in.  Works of Hemingway, Einstein, and many others were now banned in Germany.

In the middle of the square is a memorial to this event. A glass window looking beneath the plaza into a room filled with empty book cases.  You can just make them out in the second picture. 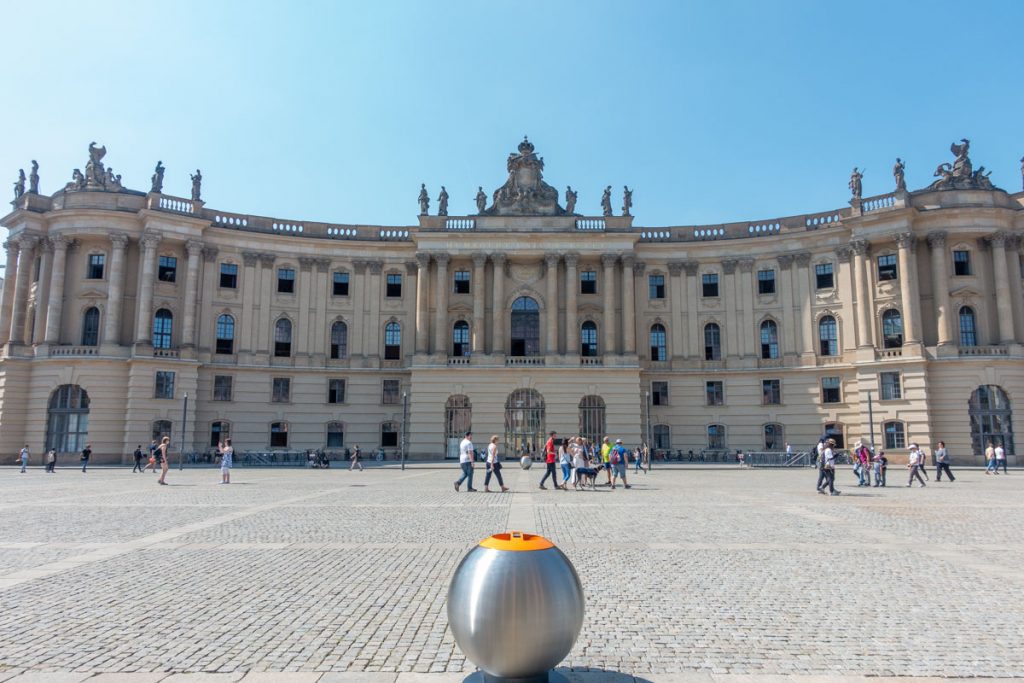 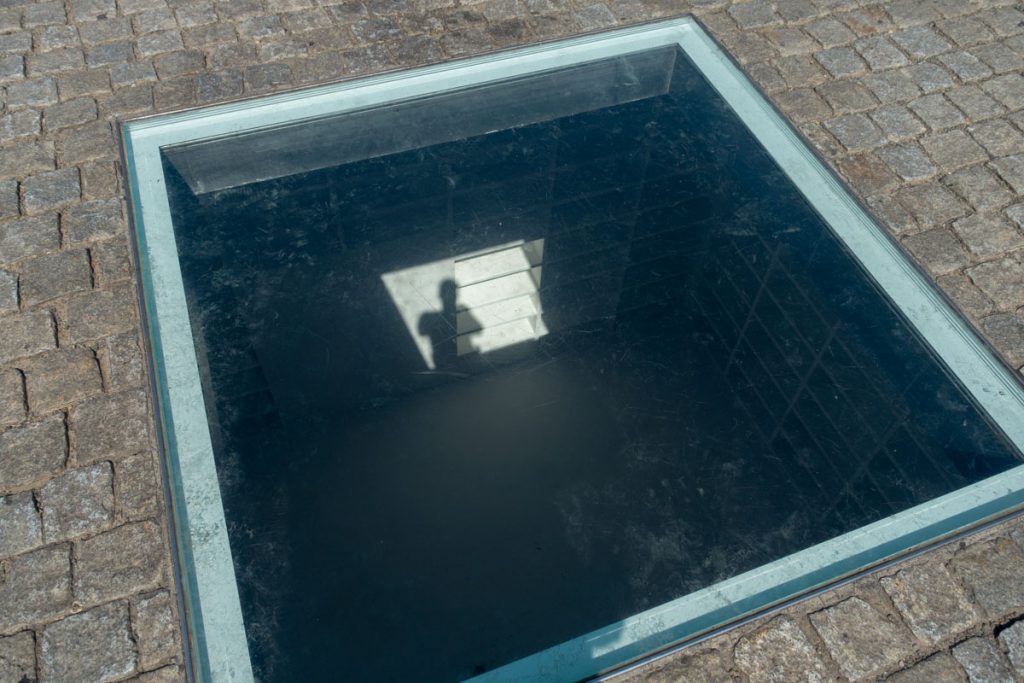 This is the monument to Germany’s version of the Tomb of the Unknown Soldier. 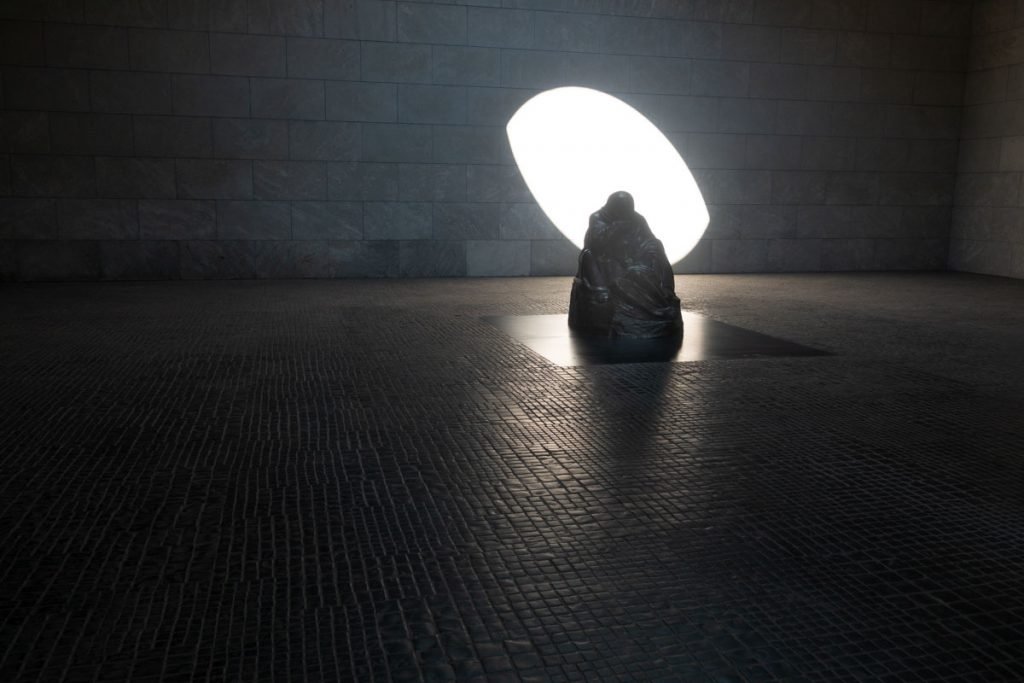 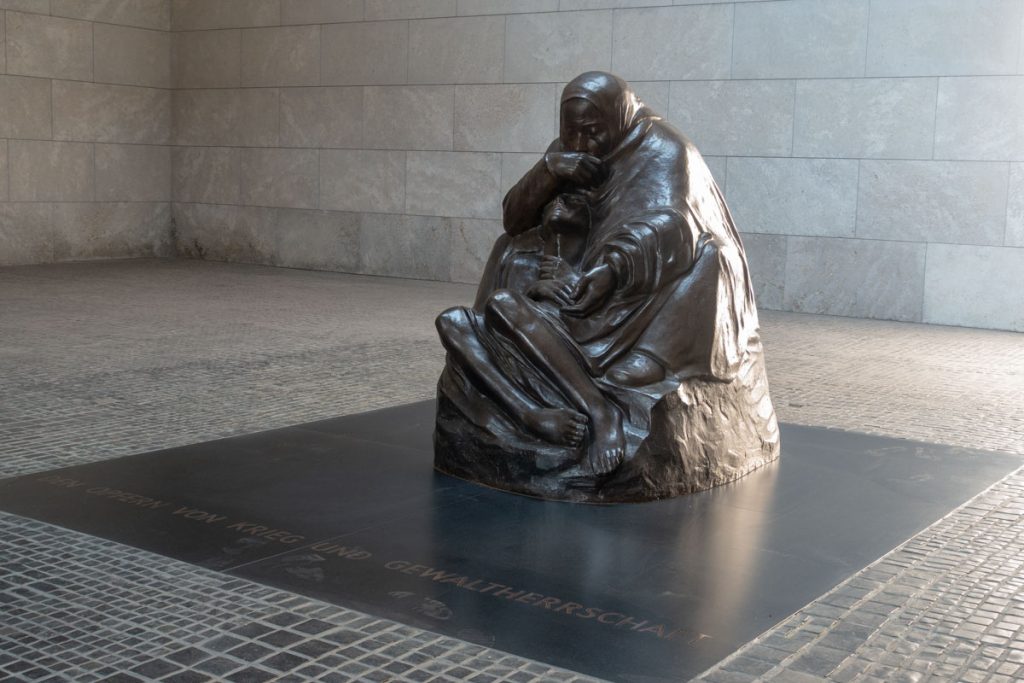 Finally made it to Alexanderplatz 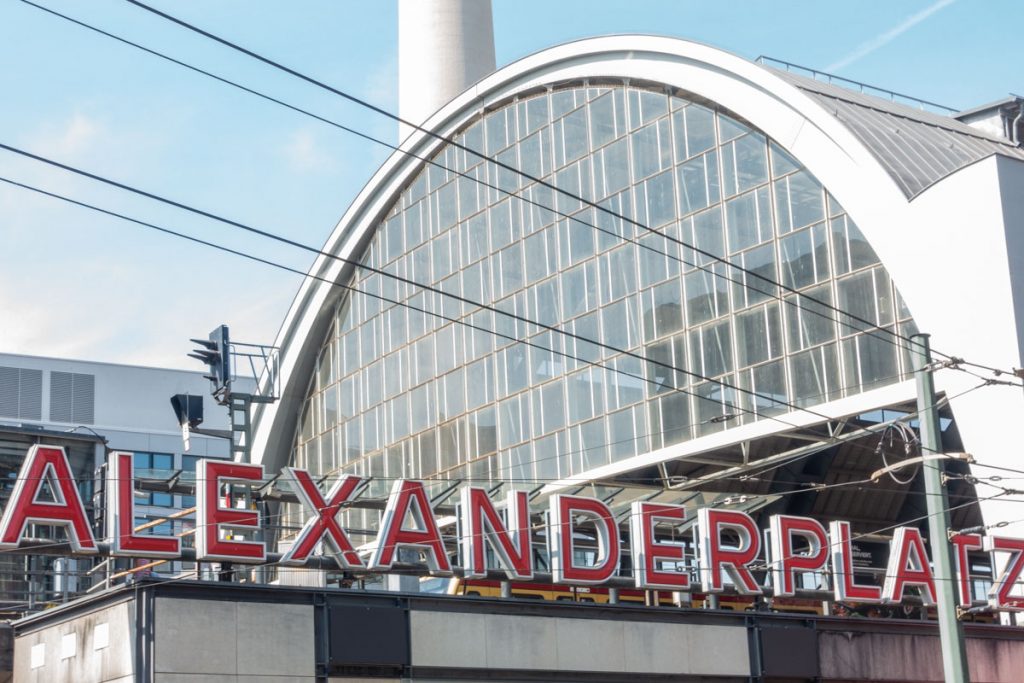 This guy is selling brats from his belly grill. I didn’t see too many takers. 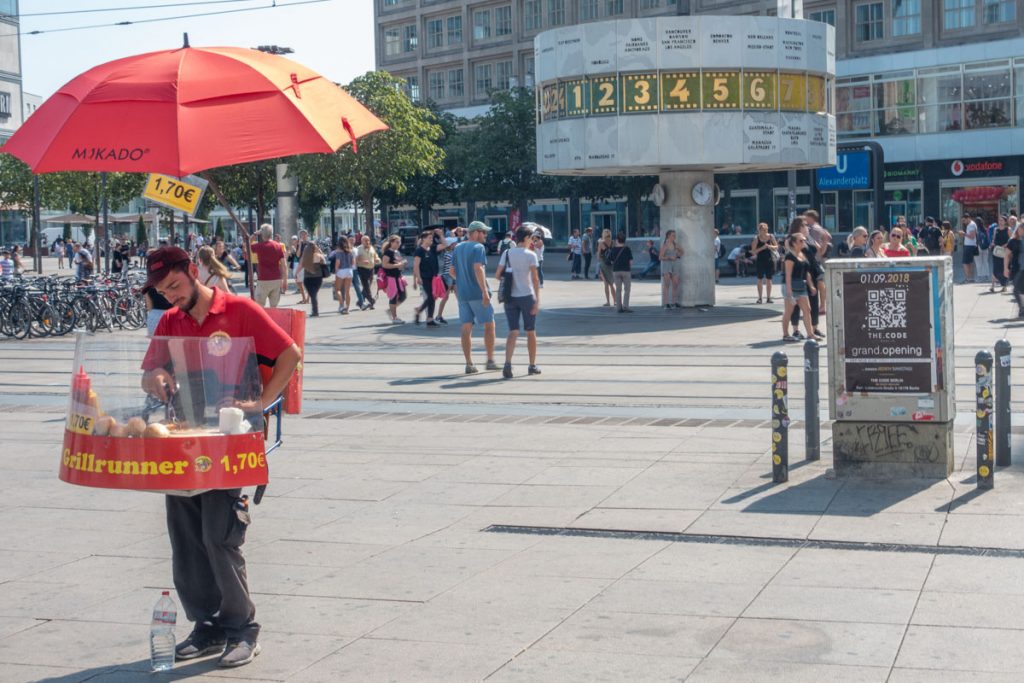 I think I over did it.  The next day, actually the next couple days, I ended up sleeping for 10 hours at a shot – and I still didn’t feel rested. I had been hitting it pretty hard since I arrived in Munich.  I’m out of shape and I’ve had more exercise in the past week than I had in the past 6 months. For the next few days I took it easy, visiting one or two sights a day, drinking lots of water, and sleeping as much as I could.  Within a few days I felt ready to take the world on once again.

I’m in Prague at the moment, but still have a few more Berlin updates to post. More to follow soon.